Move To Brickell! Here's Why? 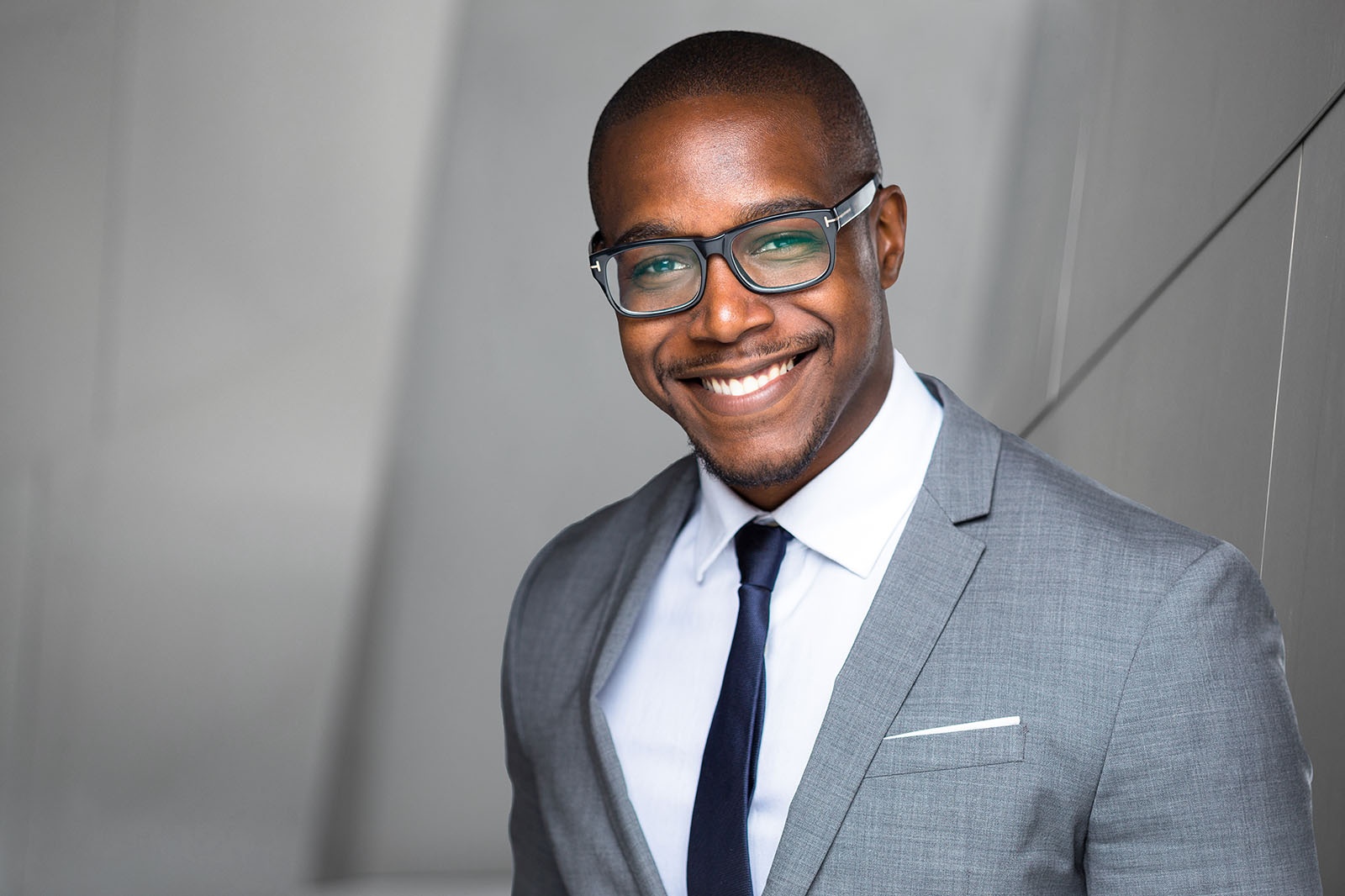 If you are a busybody like myself and an entrepreneur, one of the best places to live in the United states of America is Brickell Miami. I’ve been living in South Florida all of my life and I am still not tired of visiting Brickell Miami. There is always something to do, new people to meet and opportunities everywhere. Read on. I want to share with you why I personally would relocate to Brickell Miami if I’m from somewhere else looking to move as an entrepreneur.

Brickell Miami is crowded. I hear a lot of people complain of how crowded Brickell is and how they would never live there. But maybe I’m wrong but the more people around the more money there is to make. Every time I’d travel somewhere else such as Northern Florida or another state I get nervous. I get nervous because when in a less crowded location it makes me feel like it’s harder to find a job and harder to get in front of people to grow my business. As a businessman I want traffic to have more opportunities. If I’m in Brickell, literally, during rush hour I can stand outside with a shirt that says buy 1 get one free pizza slice at Joe Schmoes pizza parlor and I bet I’ll get 20 new sales within a few hours.

Secondly, since Brickell is highly populated that means there are jobs within less than a mile from me. Which means all I’d have to do is take the metro rail and walk. Monday through Friday morning I-95 southbound is a monstrosity of the amount of cars driving to the city. People are coming from all over because their job is in Brickell. If I’m a resident in Brickell I wouldn’t worry too much about finding a job. Someone's got to hire me, there’s too many people!  All I have to do is walk a few blocks, go to a few offices and three days later I got two interviews set up.

Lastly, everyday in Brickell is an adventure. From the tall buildings, the people and the festivals makes Brickell a town full of excitement. The Miami heat arena is closeby, Bayshore is close by and the condominiums are breathtaking. I understand why many people flock to Brickell. People flock to Brickell because there is alot going on. If you are someone who is full of energy try Brickell.

Many people might disagree with me and give you a hundred reasons why they shouldn’t live in Brickell, but with all the construction, stores, jobs and events there must be something special about Brickell.

Call or Text me to tour a Brickell home.